In August 1937 Cristóbal Balenciaga opened his first Parisian couture house, but it wasn’t until after the Second World War that his incredible design talent really came to light.

In 1951 the Spanish-born couturier created a brand-new silhouette, broadening the shoulders and removing the waistline. He continued to innovate with shapes that the world had never seen before, creating the likes of the tunic dress and kimono coat. Original Balenciaga haute couture creations are still considered masterpieces today, in particular the sculptural pieces produced throughout the ’50s and ’60s. Cristóbal Balenciaga died in 1972, but his legacy and firmly established design codes live on in the house as we know and love it today. Under the ownership of the Kering group and with Demna Gvasalia at the helm, Balenciaga continues to be one of the most iconic and influential fashion houses in the world. 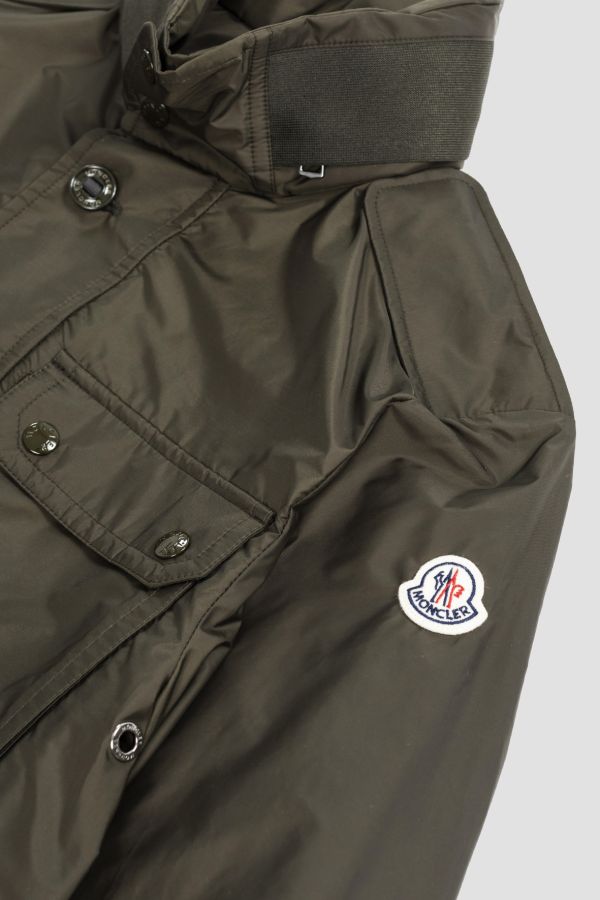 Balenciaga
€413.00
Classic buttoned stripped shirt in white and blue. B embroidered on the chest. 100% coton Made in Italy
Add to cart
Add to wishlist
Love
Share

Sign in
We use cookies to ensure that we give you the best experience on our website. This message would not show out if you close it.
Read more Got it
×