Sisters Faye and Erica Toogood were raised amid the furrowed fields of the English countryside. Their grandmother was a tailor who, during the War, made underwear out of parachutes.

Faye would go foraging in the woods in her wellingtons, collecting sticks and stones and broken bones then endlessly rearranging them on the mantelpiece in her room. This self-confessed tinker has gone on to become one of the most recognisable figures in the design and art industry, whose work can be found in permanent collections around the world.

Imbued with the spirit of her grandmother, and having inherited her long maker’s hands, Erica was obsessed with shapes and drapes from an early age. She has worked with a number of London fashion designers as a pattern-cutter, created costumes for theatrical productions, and carried out countless bespoke commissions for private clients.

Toogood is instilled with the unmistakable spirit of both sisters: Faye’s preoccupation with materiality and Erica’s audacious shape-making.

They approach their work obliquely, collaborating with architects, product designers and painters to create clothes and objects that are both practical and sculptural. 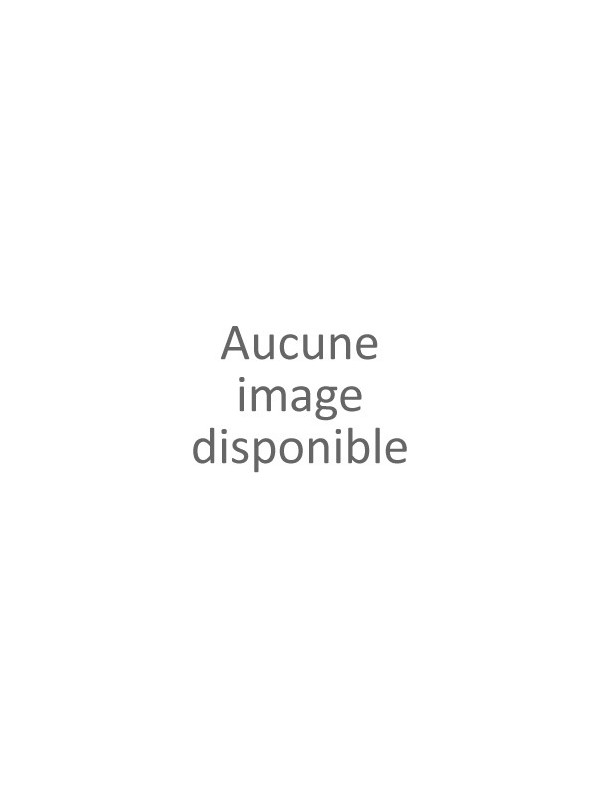